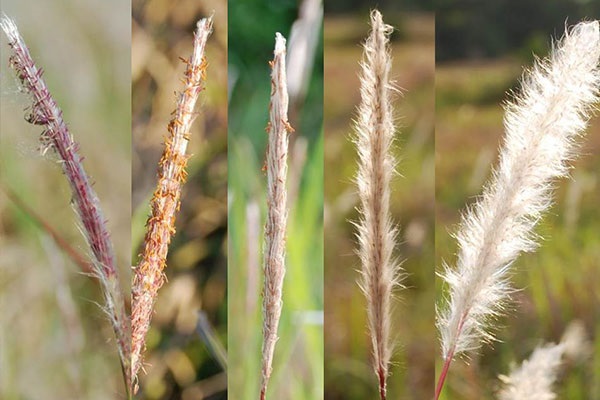 MONTGOMERY, Ala. – The Alabama Department of Agriculture and Industries (ADAI) has initiated a new social media campaign to raise awareness of the dangers cogongrass poses to the state. With agriculture and natural ecosystems at risk, ADAI is calling on Alabamians to recognize this threat and share the information.

Cogongrass has now infested more than 75 percent of Alabama’s counties. This federally regulated noxious weed was introduced in the U.S. in 1911 as packing material in the port of Mobile. In the decades since, it has greatly expanded and become more dangerous.

Cogongrass chokes out forests and hunting lands, threatening habitats. It inhibits the growth of other plants and ruins pasturelands, as livestock have trouble eating or digesting it. The weed is also highly flammable and increases the risk of devastating wildfires.

Considering how widespread cogongrass is, the cost to eradicate the grass is high, exceeding $300 per acre or $60 million in taxpayer dollars. The annual loss of forest productivity alone is $50 per infested acre or $7.5 million.

Cogongrass is difficult to control due to the ease of which it spreads along rights of way. Some varieties are also sold at nurseries and used by landscapers, increasing the spread. Cogongrass contaminates machinery, clothing, soil and vehicles that come into contact with the weed. Because of this, if found, no attempt to remove it should be made. Rather, it should be reported immediately.

Visit www.alcogongrass.com to learn how to spot cogongrass and report it when it blooms again in the spring.

To report cogongrass, call (334) 240-7225, or use the SEEDN (Southeast Early Detection Network) app, downloadable for Apple® and Android® devices at www.alcogongrass.com.