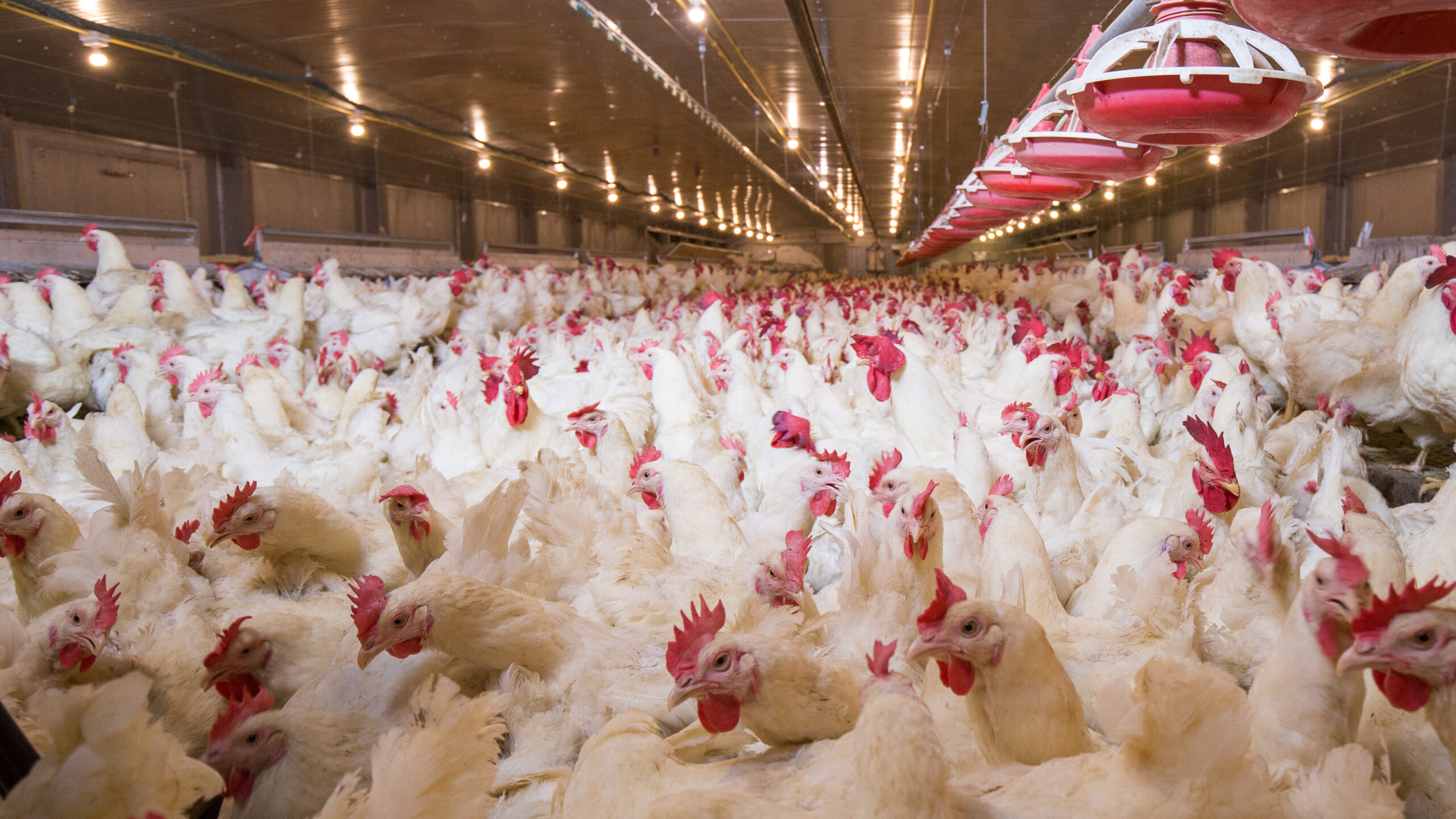 Samples from two Kentucky flocks were tested at the Breathitt Veterinary Center Laboratory and samples from the affected Virginia flock were tested at the Virginia Department of Agriculture and Consumer Services Harrisonburg Regional Animal Health Laboratory, both part of the National Animal Health Laboratory Network. The Virginia and Fulton County, Kentucky cases were confirmed at the APHIS National Veterinary Services Laboratories (NVSL) in Ames, Iowa. The Breathitt Veterinary Center Laboratory also obtained a non-negative avian influenza test result on the samples from a Webster County turkey flock, and NVSL confirmation is pending.

According to the U.S. Centers for Disease Control and Prevention, these avian influenza detections do not present an immediate public health concern. No human cases of these avian influenza viruses have been detected in the United States. As a reminder, the proper handling and cooking of poultry and eggs to an internal temperature of 165˚F kills bacteria and viruses.

As part of existing avian influenza response plans, Federal and State partners are working jointly on additional surveillance and testing in areas around the affected flocks. The United States has the strongest AI surveillance program in the world, and USDA is working with its partners to actively look for the disease in commercial poultry operations, live bird markets and in migratory wild bird populations.

Anyone involved with poultry production from the small backyard to the large commercial producer should review their biosecurity activities to assure the health of their birds. APHIS has materials about biosecurity, including videos, checklists, and a toolkit available at https://www.aphis.usda.gov/aphis/ourfocus/animalhealth/animal-disease-information/avian/defend-the-flock-program/dtf-resources/dtf-resources.

Reporting:
Hobby/backyard poultry owners are strongly encouraged to practice strict biosecurity and be aware of the signs of avian influenza and report illness and/or death to the USDA Healthy Birds Hotline at 866-536-7593 or Alabama Department of Agriculture and Industries Poultry Unit at 1-800-642-7761 Ext. 6584. Callers will be routed to a state or federal veterinarian in Alabama for a case assessment. Dead birds should be double-bagged and refrigerated for possible testing. Signs include the following: sudden death without clinical signs; lack of energy or appetite; decreased egg production; soft-shelled or misshapen eggs; swelling or purple discoloration of head, eyelids, comb, hocks; nasal discharge; coughing; sneezing; incoordination; and diarrhea. Additional information on biosecurity for backyard flocks can be found at https://healthybirds.aphis.usda.gov.